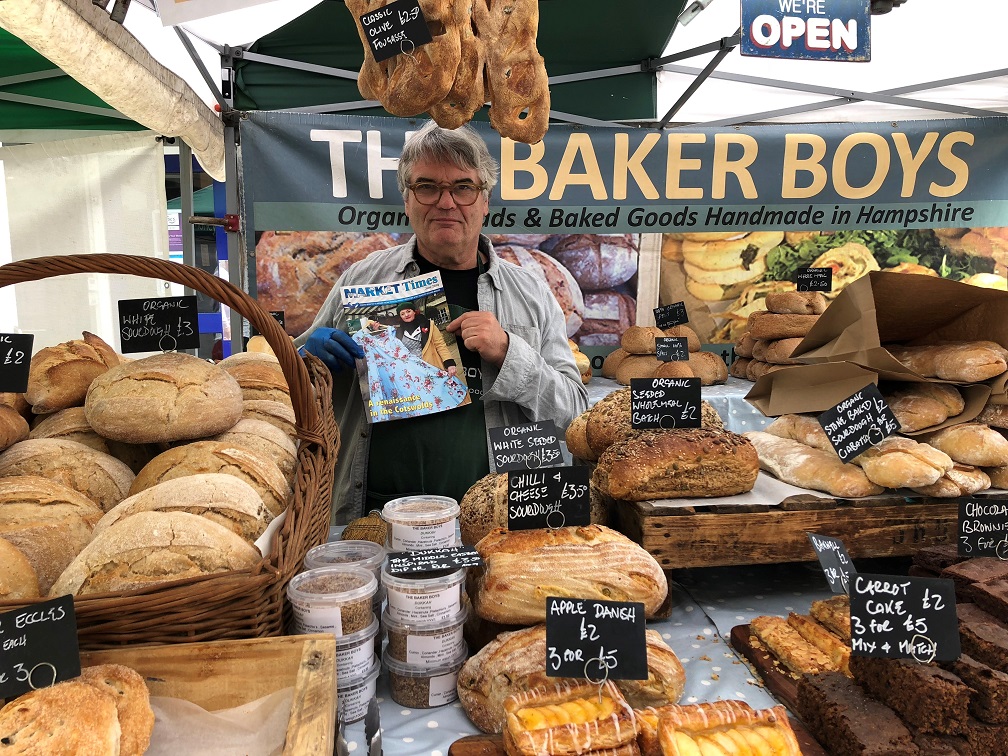 The following data comes from the third Mission for Markets survey, collected by NABMA and the NMTF from May to July 2018 and presented at the NABMA conference in Stratford-upon-Avon on 17 September 2018. Click here to download the presentation by Colin Wolstenholme, Bradford Markets, and Chris Savage, NMTF.

Based on feedback from members of the NMTF, this year’s survey of business owners was expanded. Three separate surveys were developed for market traders, events traders, and street traders. Business owners were asked to complete one based on the main way they get their products in front of customers: Markets, Events, or Street Trading.

Responses were received from 235 market operators, 207 market traders, 225 events traders, and 29 street traders. Business owners provided 792 examples of markets, events, or street trading pitches. Unless otherwise stated, figures are calculated from this year’s survey, previous surveys in 2014-15 and 2015-16, and routine data collected by NABMA and the NMTF.

To find out more about this survey, contact Chris Savage, Projects Manager, NMTF, on 01226 749 021 or This email address is being protected from spambots. You need JavaScript enabled to view it..